Archeoastronomy: the investigation of the astronomical knowledge of prehistoric cultures.

I’ve always loved it but didn’t know there was a name for it!! We spent the weekend in Chaco Culture NHS; one of the most fascinating places we’ve ever been to. We had a fantastic guide that I think made all of the difference; however the night sky alone was worth every bit of the drive and effort!

Chaco Canyon is not only one of the few World Heritage Sites; but it is also the darkest International Dark Sky in North America.

We’ve never ‘camped’ before, so this was our first time tenting at all; no RV, no power or water. We thought ‘we can do anything for just one night!’. Our site was next to an ancient pueblo and practically underneath petroglyphs! Our timing happened to coincide with The Astronomy Festival and we spent the day in the ‘space in between the spaces’. 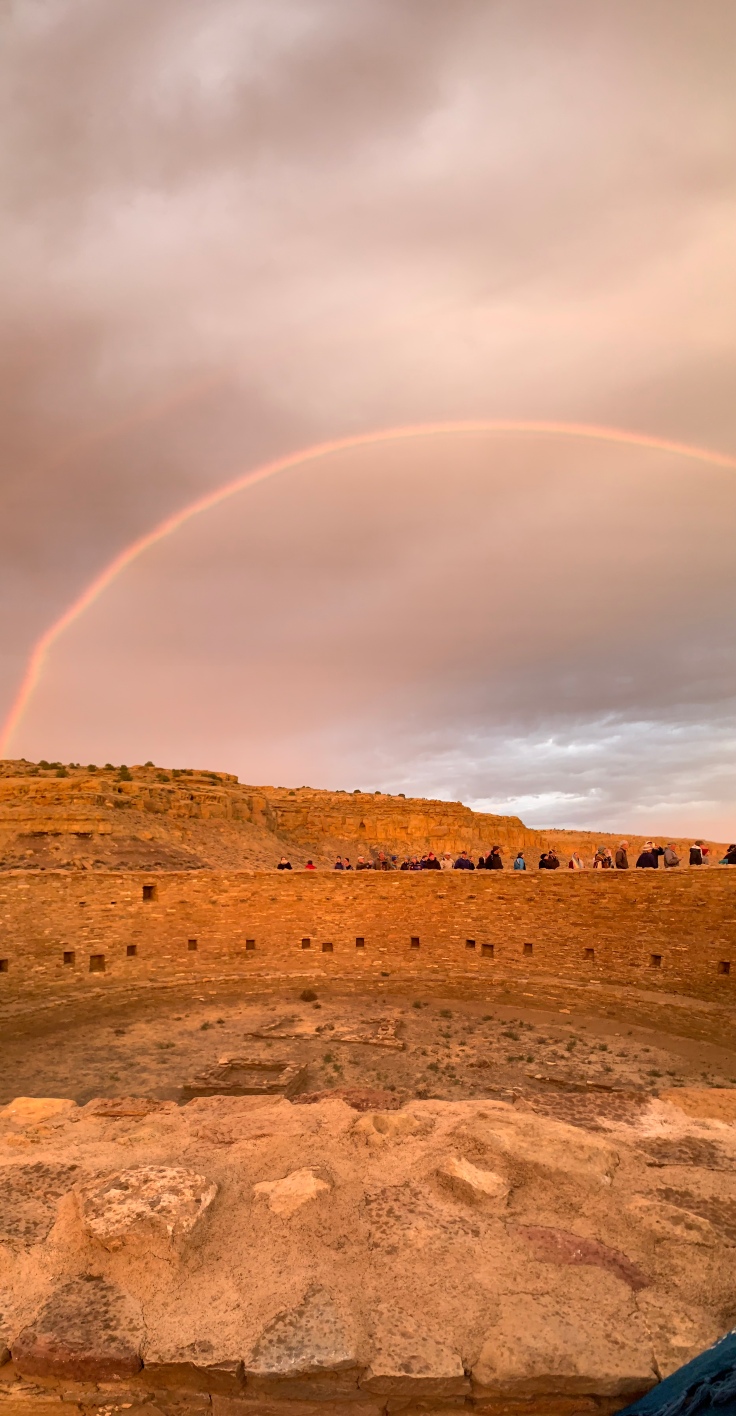 We got in line at 3:00am to participate in the Autumnal Equinox at the largest kiva in Chaco Canyon! The sunrise was beautiful (as usual) but the bonus was this double rainbow! (They only allow 100 people in for this event!) 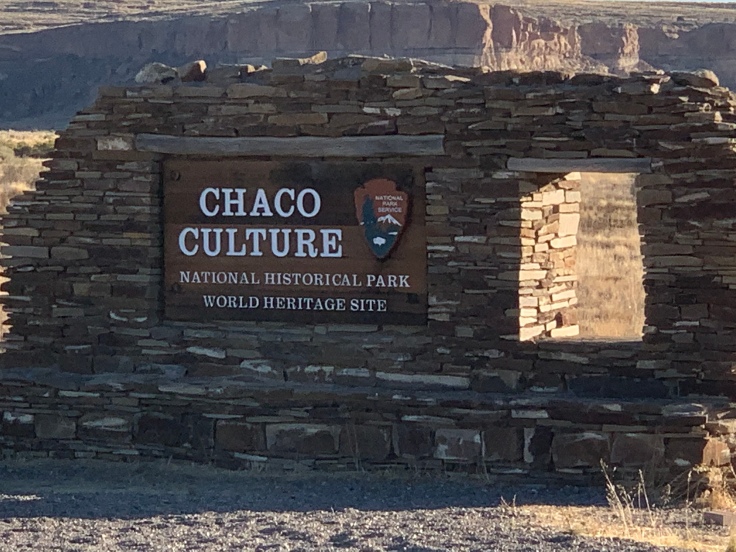 I keep calling it Chaco Canyon; but this is the actual name…

Cherilynn was a kindred spirit that I could learn much from. 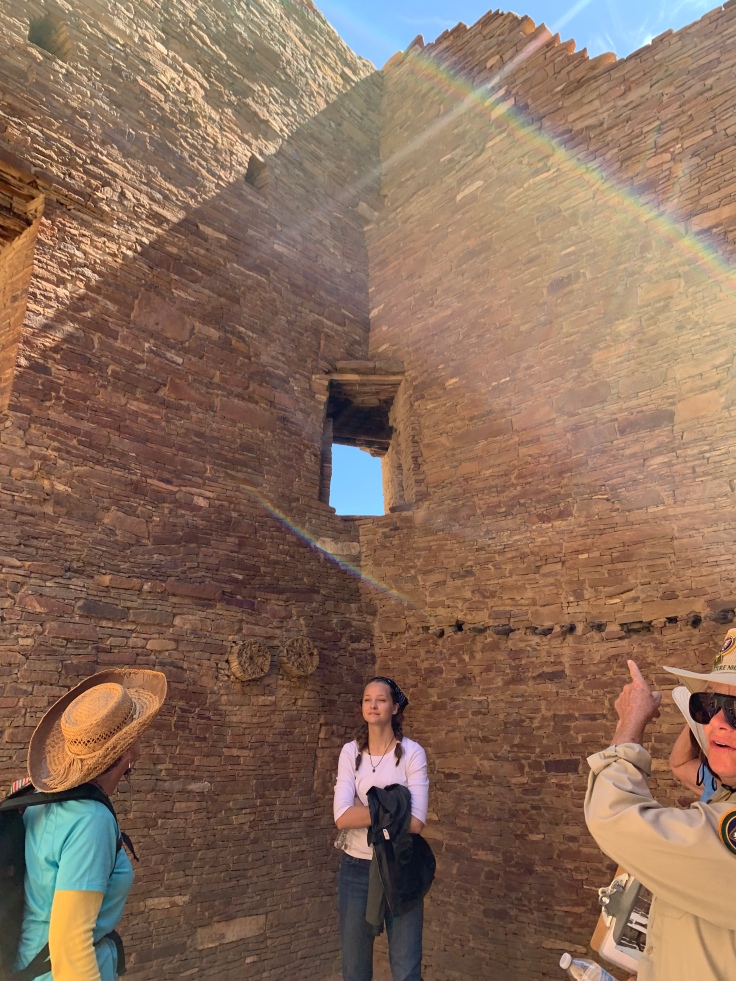 In the rooms that weren’t round; many had built in corner windows; perhaps to not allow evil spirits to get stuck. 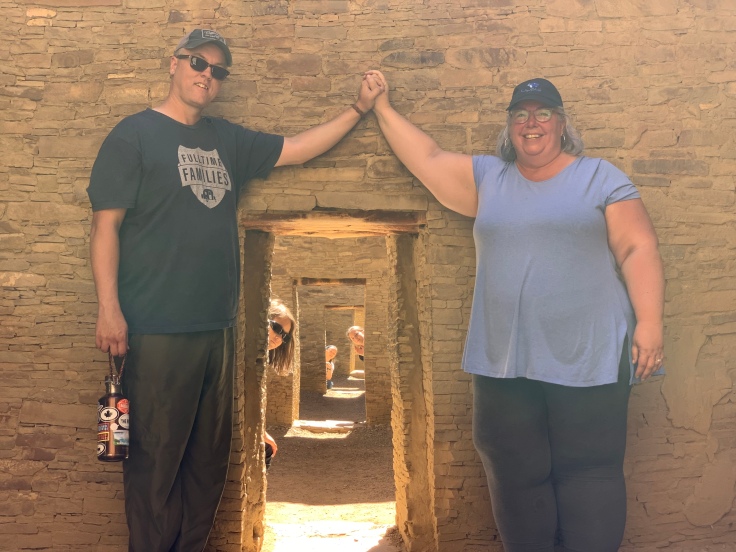 Infinity doors! The rooms are connected by doors small doors that seemed to get smaller. I was glad to make it through each of them!! I love this pic of the kids!! 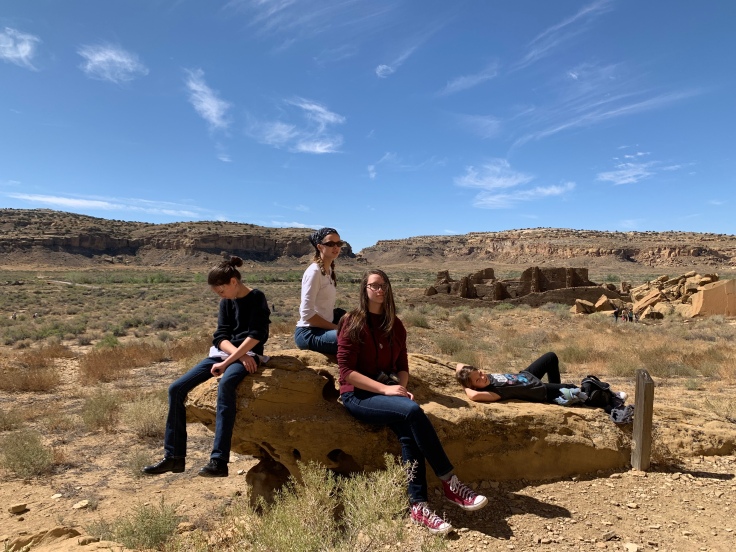 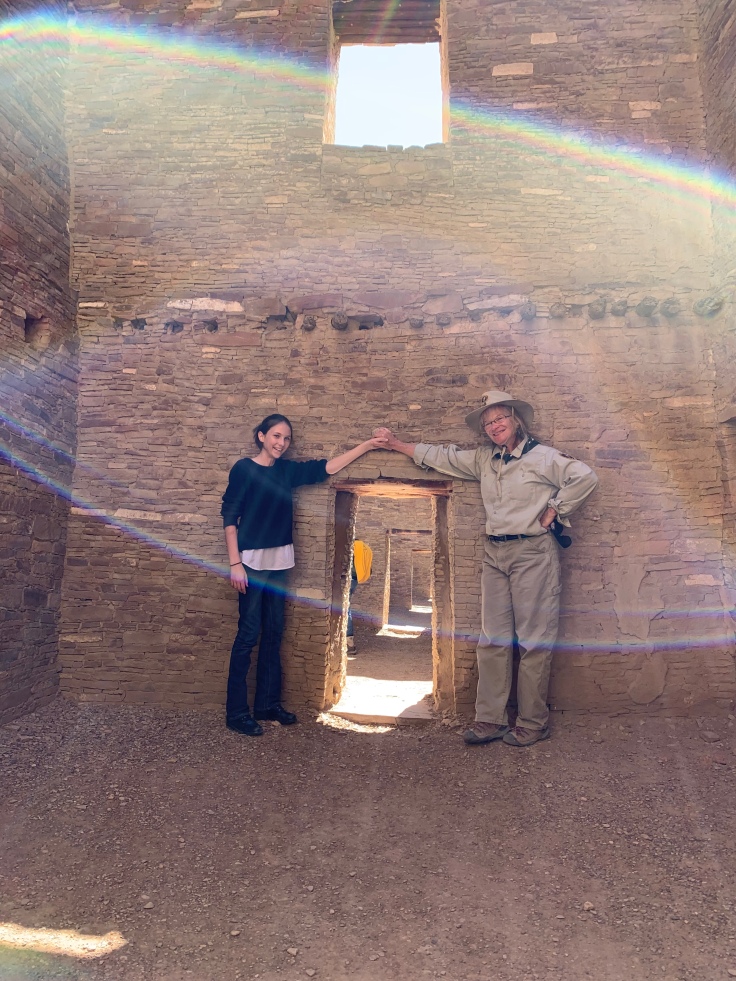 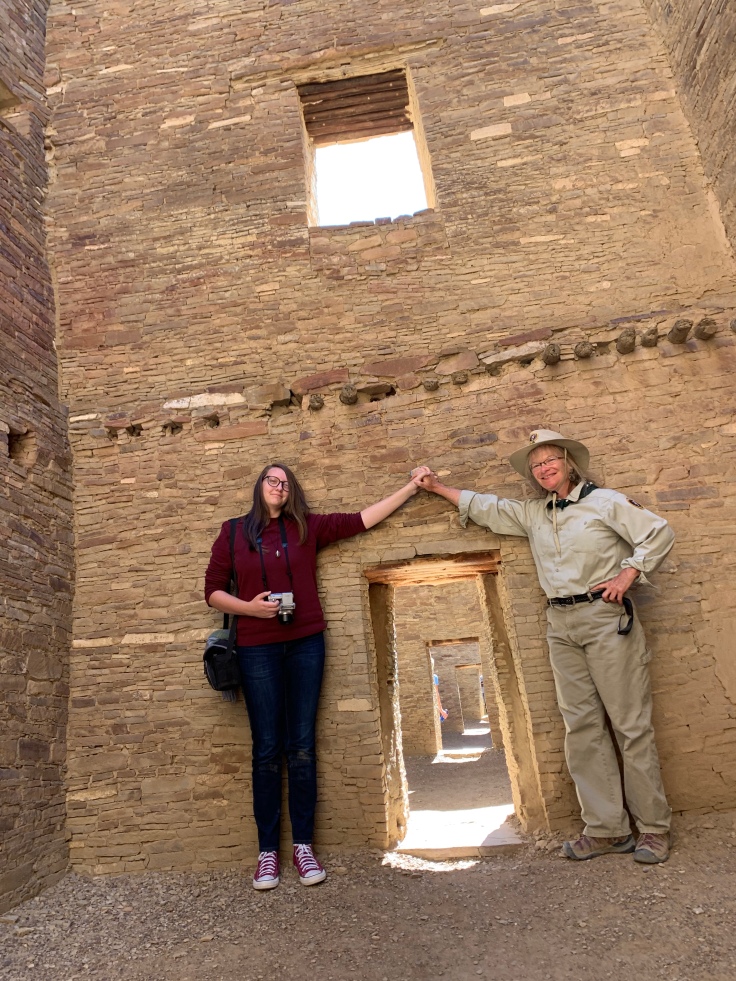 The new Threatening Rock. I love the days that you can see both the sun and the moon at the same time!

Thank you, For bringing us to The Center of the Center.